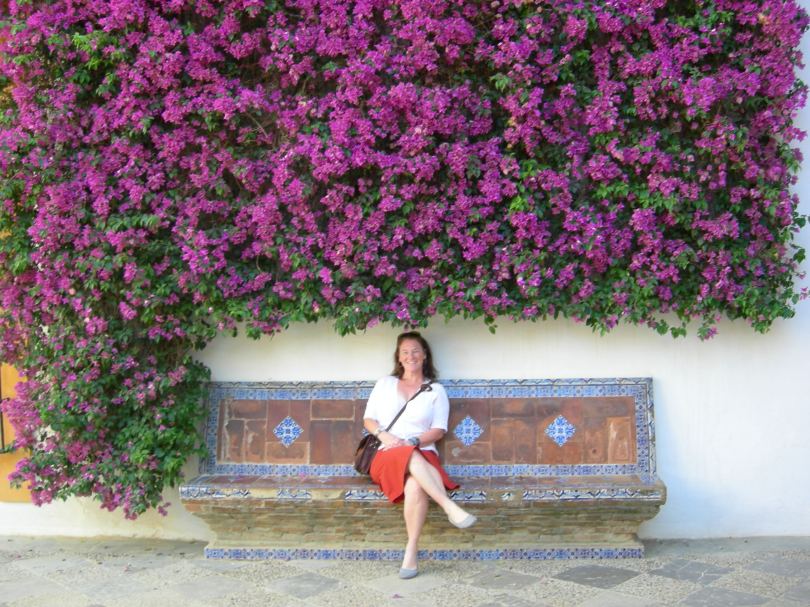 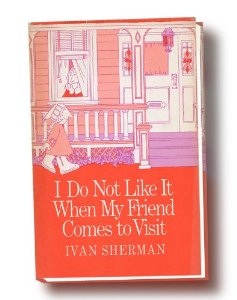 I’m pretty sure this book was around because I was one of the most anal-retentive, selfish children on the planet. If you don’t believe me, ask one of my sisters about trying to borrow my purple pen, cross the doorway into my room, or, god forbid, sit on my bed. As an adult, I know this was about jealousy and control, but that’s a lot to ask another 7-year-old to live with. I Do Not Like It When My Friend Comes To Visit is the first thing that popped into my mind last week when three of my friends landed in various parts of Brazil to celebrate the World Cup in all its intoxicated, sun-drenched, body-painted glory. Despite my having just completed a loop around the planet and reading their facebook posts from my last-ditch outpost in Sevilla, all I could think was, “I want all the adventures!” 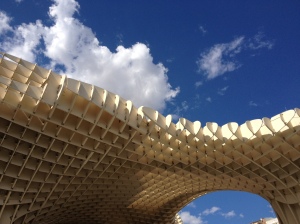 Another boring view in my last ditch adventure outpost: Sevilla 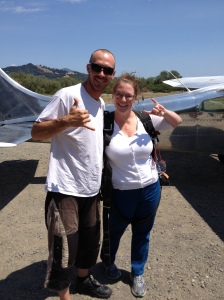 Sometimes, the adventure is jumping out of a plane.

The intoxication of adventure is the thrill. You aren’t required to defy death to get it; you just have to feel something (a)new. My first morning back in the Pacific Northwest after I returned to the States, I snuggled into my purple beaded Moroccan jelaba and headed into my sister’s kitchen, where I got on the floor and played matchbox-car-closet-soccer with my nephew. Last summer he refused to hug me for two straight months. This day, my heart lept when he not only hugged me hello, he determined I was a worthy-enough playmate to receive two cars. I want all the adventures.

In my purple beaded jelaba.

I won’t have all the adventures. And that’s ok. I won’t have kids, and I feel good about having made that choice. I won’t be a war correspondent; my feelings are still mixed about that one. When you depart for Asia next week I will ache with memory, and jealousy. And if my friends in Brazil really do go hang-gliding, I may turn green with envy. But despite my round-the-world trip having ended, I believe my adventures have just begun, simply because I’ve started wanting them. All of them.